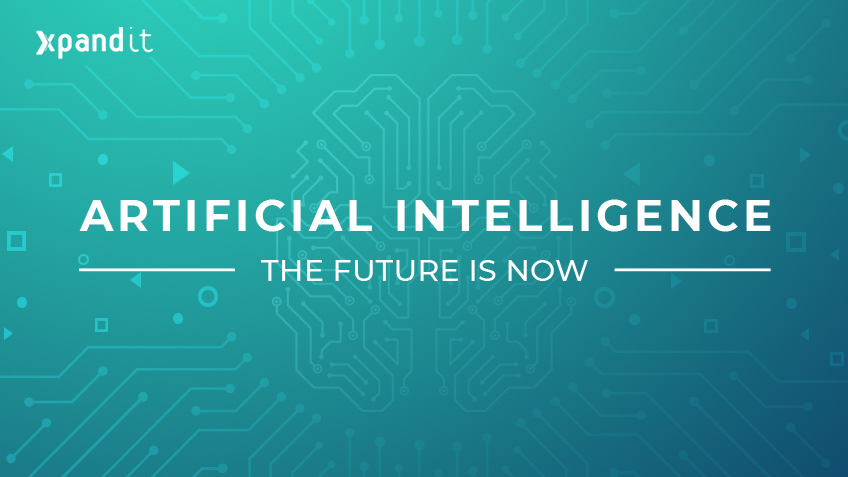 It’s not exactly breaking news that the concept of Artificial Intelligence (AI) has been gaining some ground. A new wave of platforms that achieve maximum performance using the last generation of processors are obtaining really positive results. However, the question still stands: what defines this subject and what practical uses does it offer?

The term Artificial Intelligence was coined in 1956, at the Darmouth Conference, by a computing guru, John McCarthy. The term AI is used to give meaning to the simulation of human intelligence in machines. These machines are programmed to “think” in a human fashion and to reproduce the way a person acts. Broadly speaking, AI acts as a simulation of human intelligence processes, using computing systems. These processes include learning (acquisition of information and rules), making decisions (use of rules to get to approximate or definitive conclusions) and auto-correction.

AI is based on the idea that human intelligence can be defined in such exact terms that a machine can reproduce this intelligence identically.

Nowadays, AI is broadly used to define processes of robotic automation in its entirety.

It is estimated that this type of technology won’t stop at self-driving cars, but could also solve climate change, replace humans in dangerous or repetitive tasks, and allow substantial progresses in health and quality of life – ultimately, transform society’s organisational structure.

The kind of AI we are witnessing at the moment is commonly defined as narrow AI or weak AI. This is defined by the execution of a specific task (for example, facial recognition, virtual assistants and self-driving vehicles). However, long-term goals point to the creation of a strong AI or AGI. Even though narrow AI can surpass human ability in a specific task, like playing chess or solving equations, AGI has a goal of overcoming human ability in practically every single cognitive task.

Some examples of where we can see the practical application of AI are:

This is the process that allows a system to work autonomously. The robotic automation of a process can be programmed to obtain performance based on big volumes with repetitive tasks.

This is understood as the science that allows computer “vision”. This ability captures and analyses visual information using a camera and it also converts analogue information to digital as well for digital signal processing. It’s frequently compared to human vision, although it doesn’t have the same biological limits; it can be programmed to see through walls, for example. This tool is used in a variety of apps, from signature identification to medical image analysis.

NLP is the processing of human language through a computer program. One of the classic examples of NLP is spam detection: observing an email subject and text and deciding if it’s trash or not. The NLP approach is based on machine learning. NLP tasks include text translation, sentiment analysis and speech recognition.

This is an engineering field focused on design and robot creation. These robots are used for tasks that are hard for humans to perform consistently. They are used in repetitive tasks structured in assembly lines to manufacture cars or used by NASA to move large objects in space. More recently, researchers are using machine learning to build robots with the intention of interacting in social environments.

There have been quite a few breakthroughs in machine learning using neural networks that replicate the processes of human neurons. The technique of deep learning is becoming more and more sophisticated, allowing complex functions like facial recognition. The development of Big Data is speeding up the development of AI, and it is expected that the impact on society will be considerable in the near future. The adoption of AI on a corporate level is seen as a strategic investment, regardless of the business type. Opportunities to improve business using IT are evident. The year 2017 witnessed a considerable increase in tools for data analysis and AI, and adopting these technologies in a more effective manner in order to optimise the corporate environment and boost sales is the hot trend.

When it comes to AI, you can expect Xpand IT’s news soon! 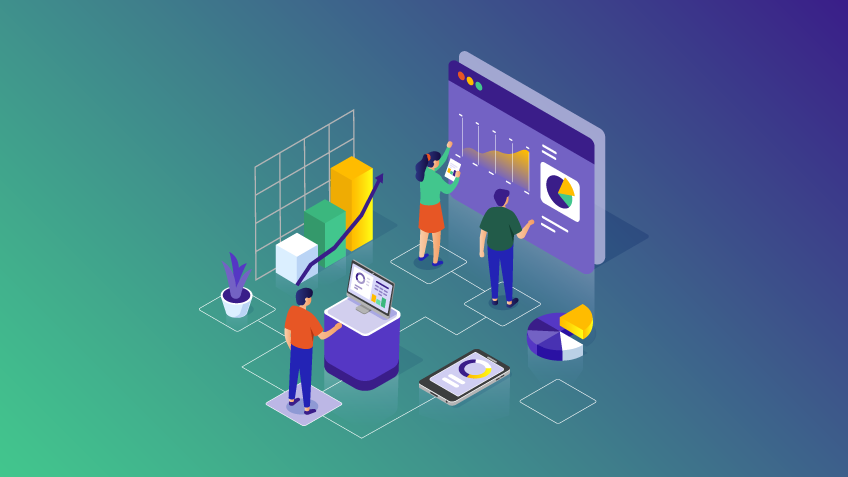 Data Science is the future (what is our definition?) 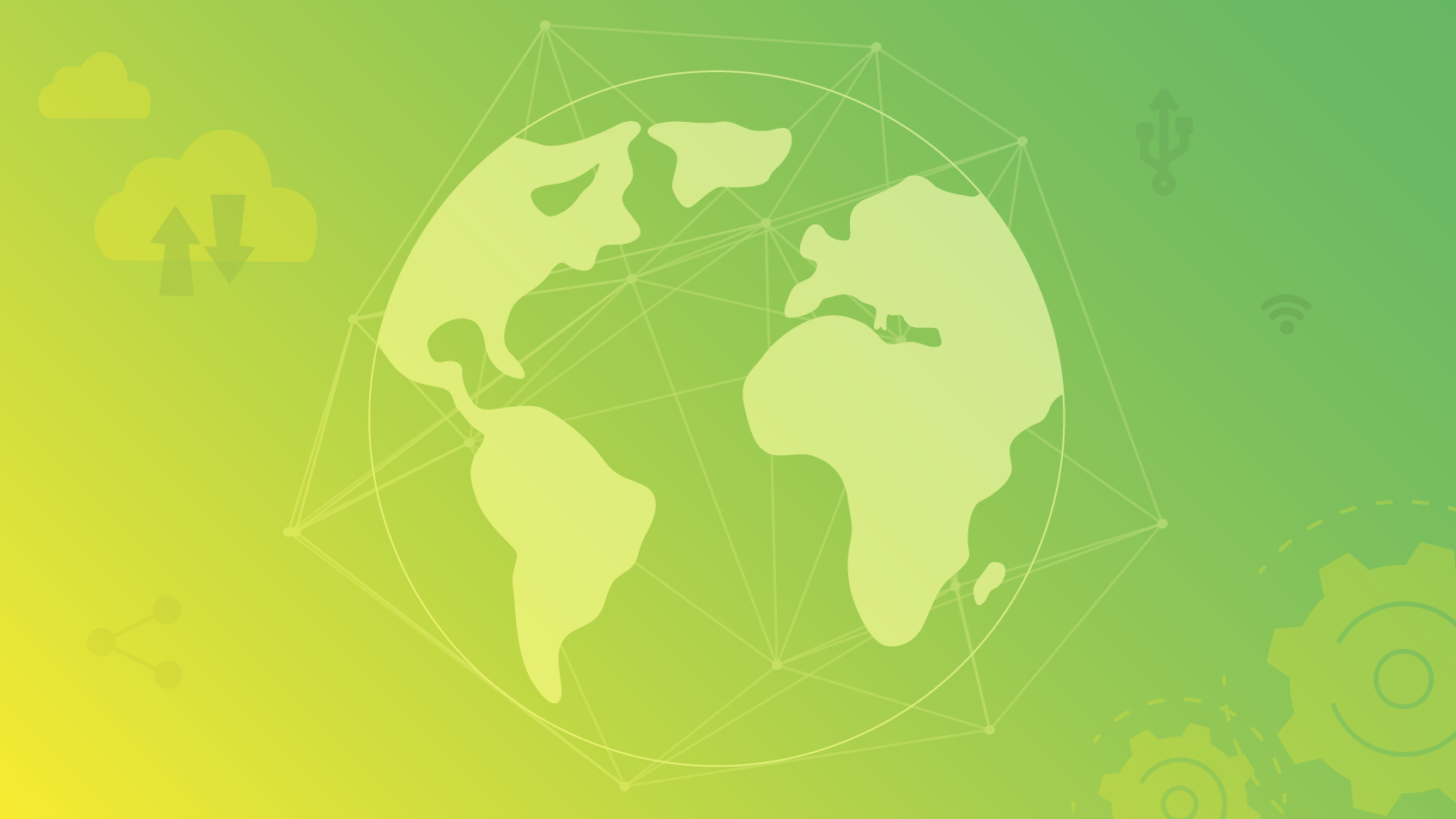 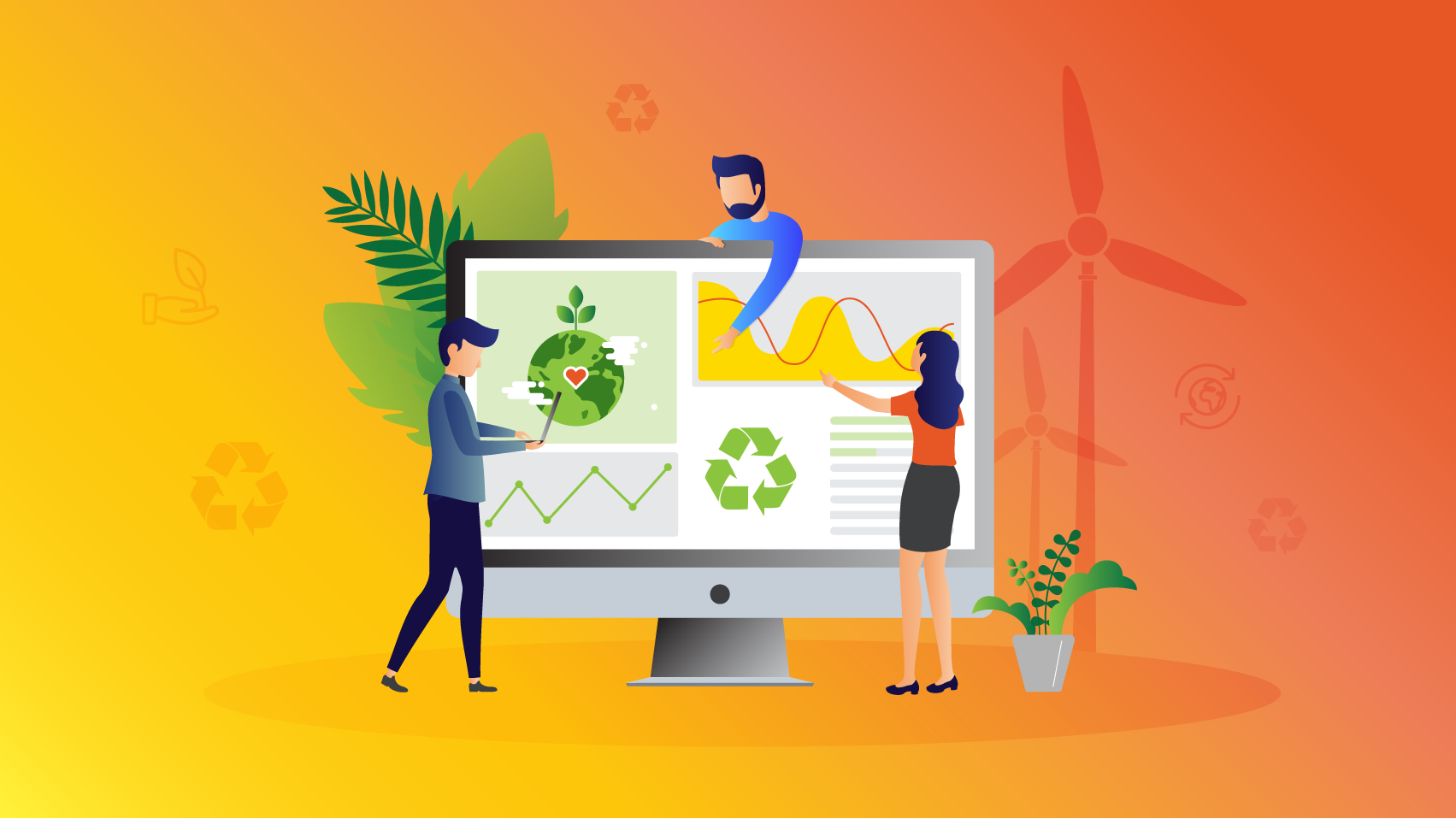