Xpand IT is pleased to announce its highlighting in the most recent Atlassian Shareholder Letter as one of the most important players in the Atlassian Marketplace.

The relationship between Atlassian and Xpand IT has a lot of history, which began back in 2004 when Xpand IT became an Atlassian Solution Partner. Both the partnership and the associated projects have been successfully growing since, and in 2017, Xpand IT achieved the maximum level of certification and became a Platinum Solution Partner. Xpand IT is now part of an elite regarding Atlassian solutions’ implementation and product development.

According to Atlassian data presented at the beginning of this year, the Marketplace offers more than 3500 apps and has generated more than $350 million since its creation in 2012. The success of the Atlassian Marketplace has enabled numerous companies to grow significantly, and Xpand IT is no exception.

Owning two of the most well-rated and top-selling products in the Marketplace, Xray and Xporter, Xpand IT was recently referred to by Atlassian as a “super-star” partner. Xpand IT is proud to now have more than 4000 customers, some of which are leading global companies such as Tesla, Boeing, Intel, Nike and Walmart.

Xpand IT deeply appreciates not only this special mention, but also the tremendous support we have received from Atlassian. Working with them, we renew our commitment to develop products of excellence and to continue on the path of enhancing the name of both companies.

Thank you so much, Atlassian!

Atlassian apps have grown to become a multimillion-dollar business for Xpand IT, and they expect to see continued exponential growth for the foreseeable future

If this has made you curious, you can read the full Shareholder Letter here. 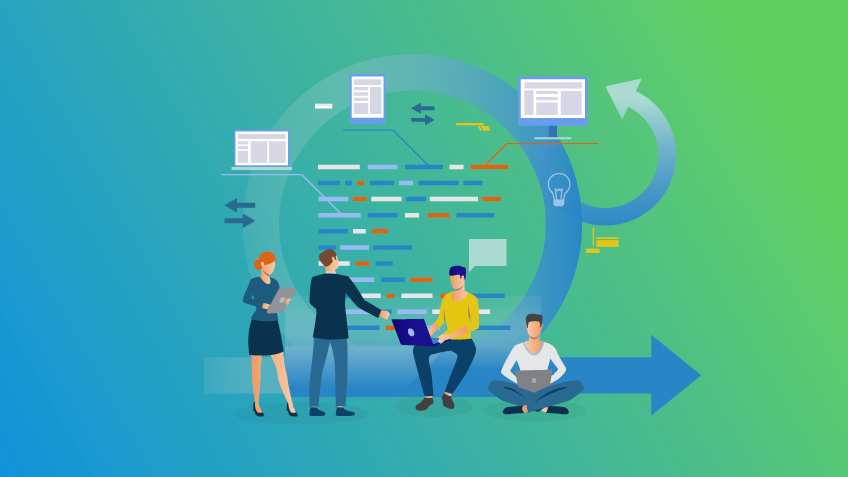 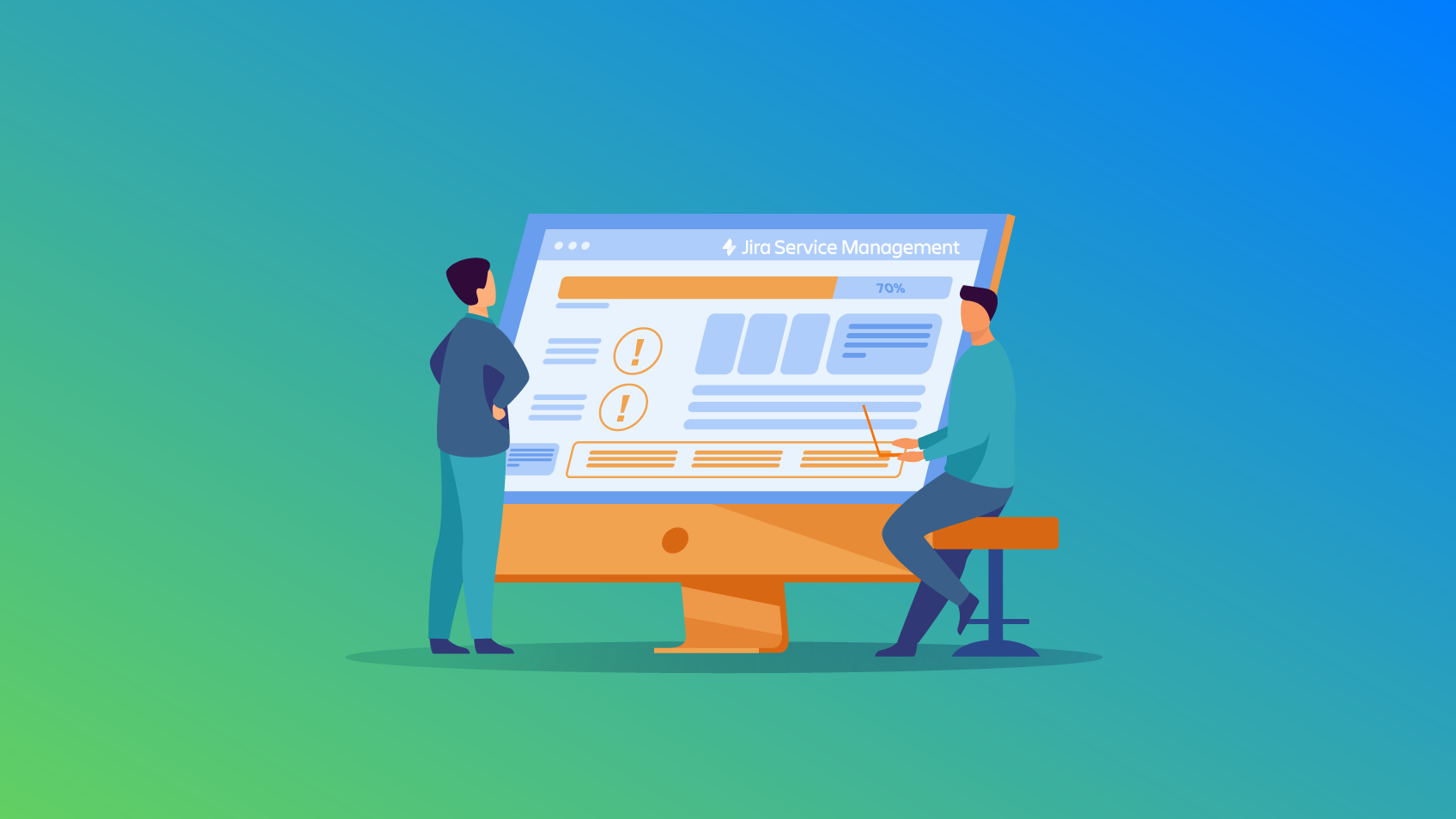 Can I use standard Jira for asset management? Yes, you can. 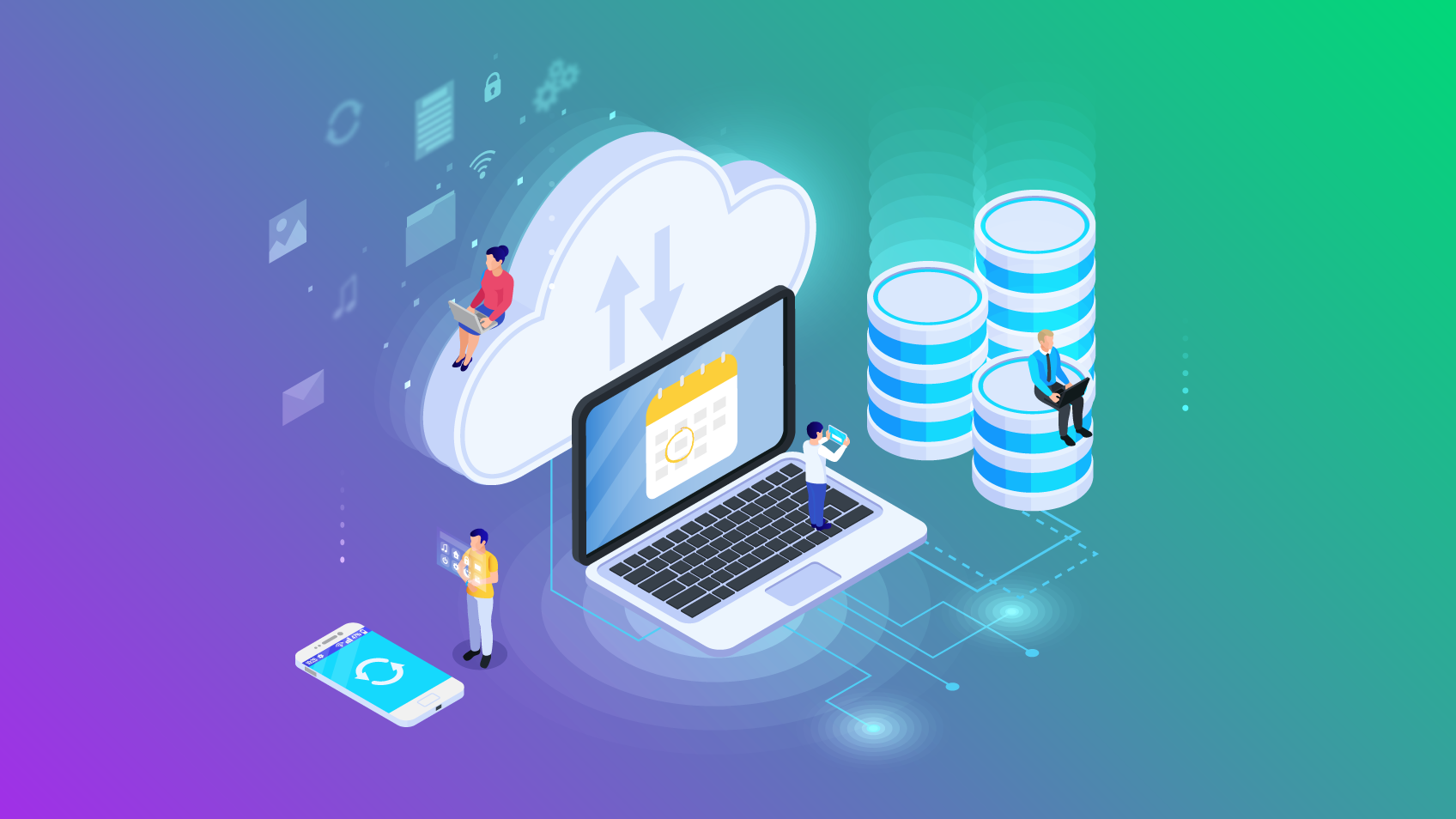 How to start cloud adoption in less than a week