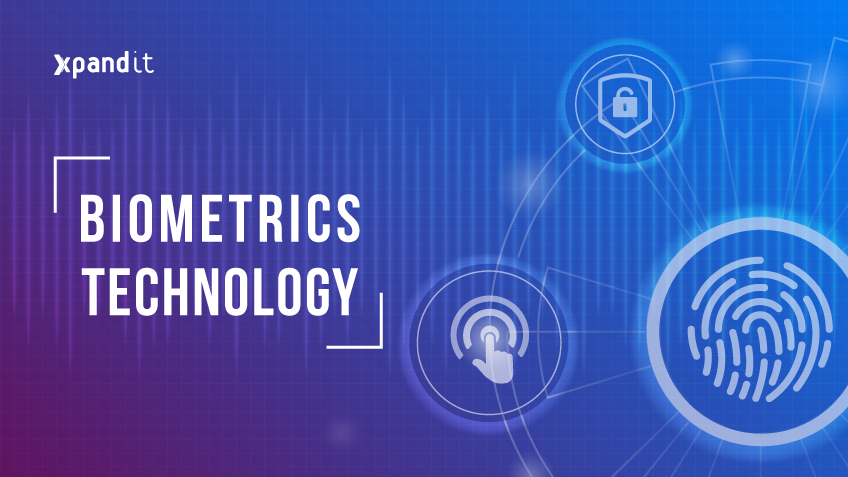 Nowadays it is more essential than ever to ensure that users feel safe when using a service, a mobile app and when registering on a website. The user’s priority is to know that their data is properly protected. And consequently biometric technology for recognition plays an increasingly crucial role as one of the safest and most efficient ways to authenticate user access to mobile devices, personal email accounts and even online bank accounts.

Biometrics has become one of the fastest, safest and most efficient ways to provide protection to individuals, not only because it is a requirement of authentication for each person as a citizen of a country – considering that fingerprints are some of the data collected and stored for legal purposes and documents – but also because it is the most casual (and reliable) way to protect our cellphones. The advantages of using biometric technology for recognition are efficiency, precision, convenience and scalability.

In IT, biometrics is primarily found connected to identity verification by using a person’s physical or behavioral features – fingerprints, facial recognition, voice recognition and even retina/iris recognition. We are referring to technologies that measure and analyze features of the human body as a way to allow or deny access.

But how does this identification work in the backend? Software that recognises specific points of presented data as starting points. These starting points are then processed and transported to a database which, in turn, uses an algorithm that converts information into a numeric value. It is this value that is compared to a user’s registered biometric entry, the scanner detected and the user’s authentication approved or denied, depending on whether there is a match or not.

There are countless biometric readings, these being some of the most common: 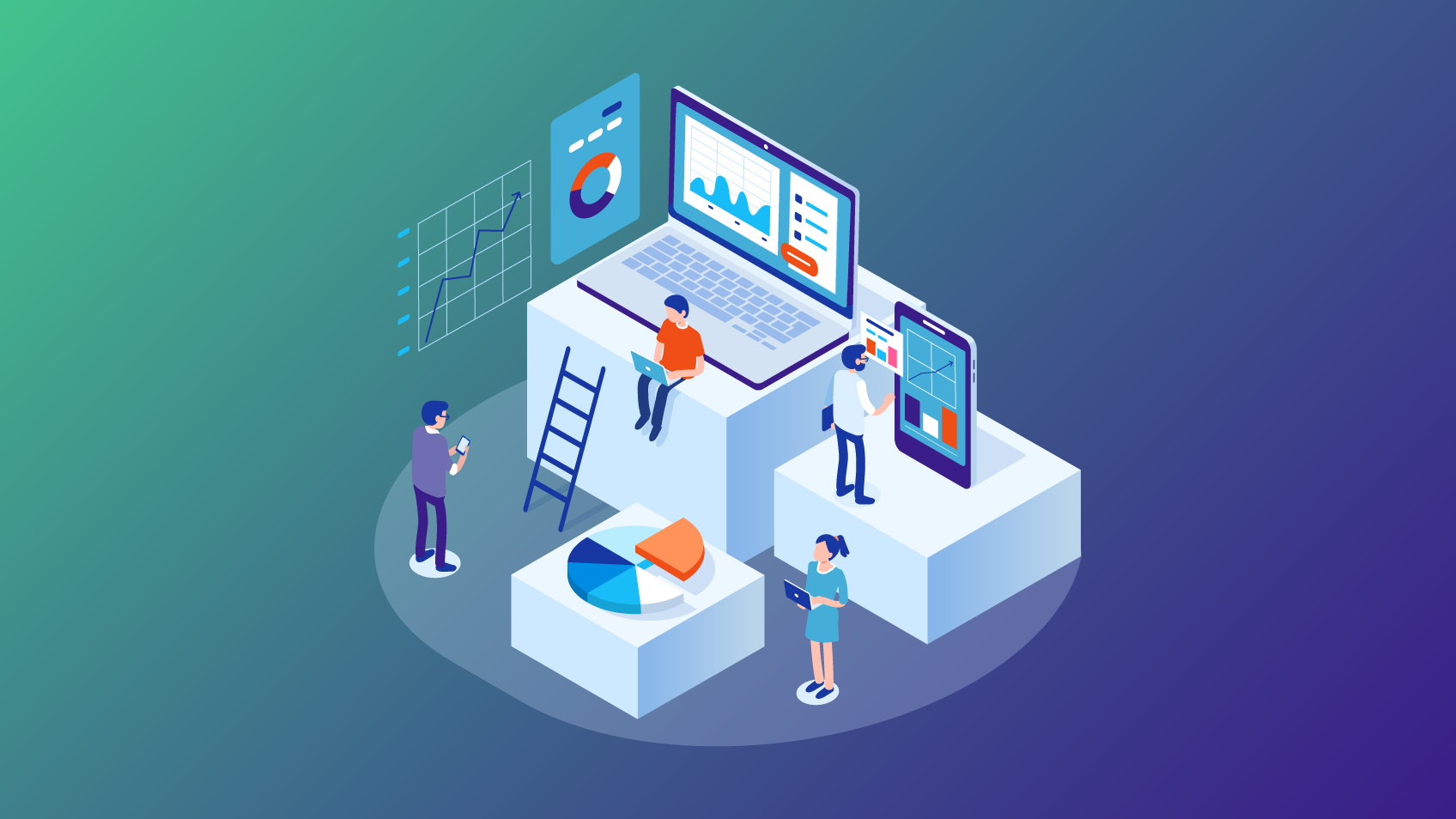 Data Science Assessment: how to analyse a project’s viability 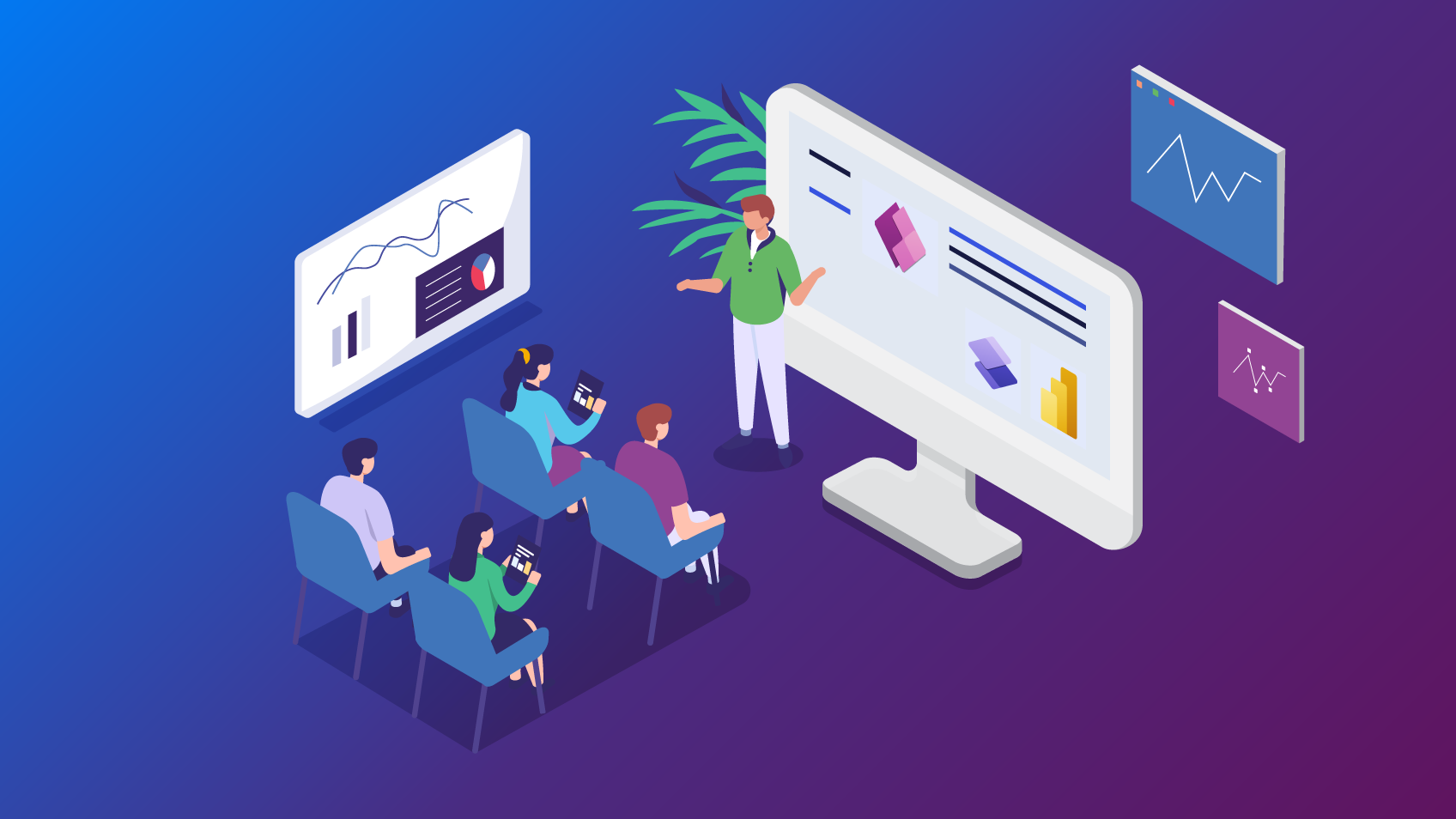 The 4 main benefits of Power Platform adoption for Janssen 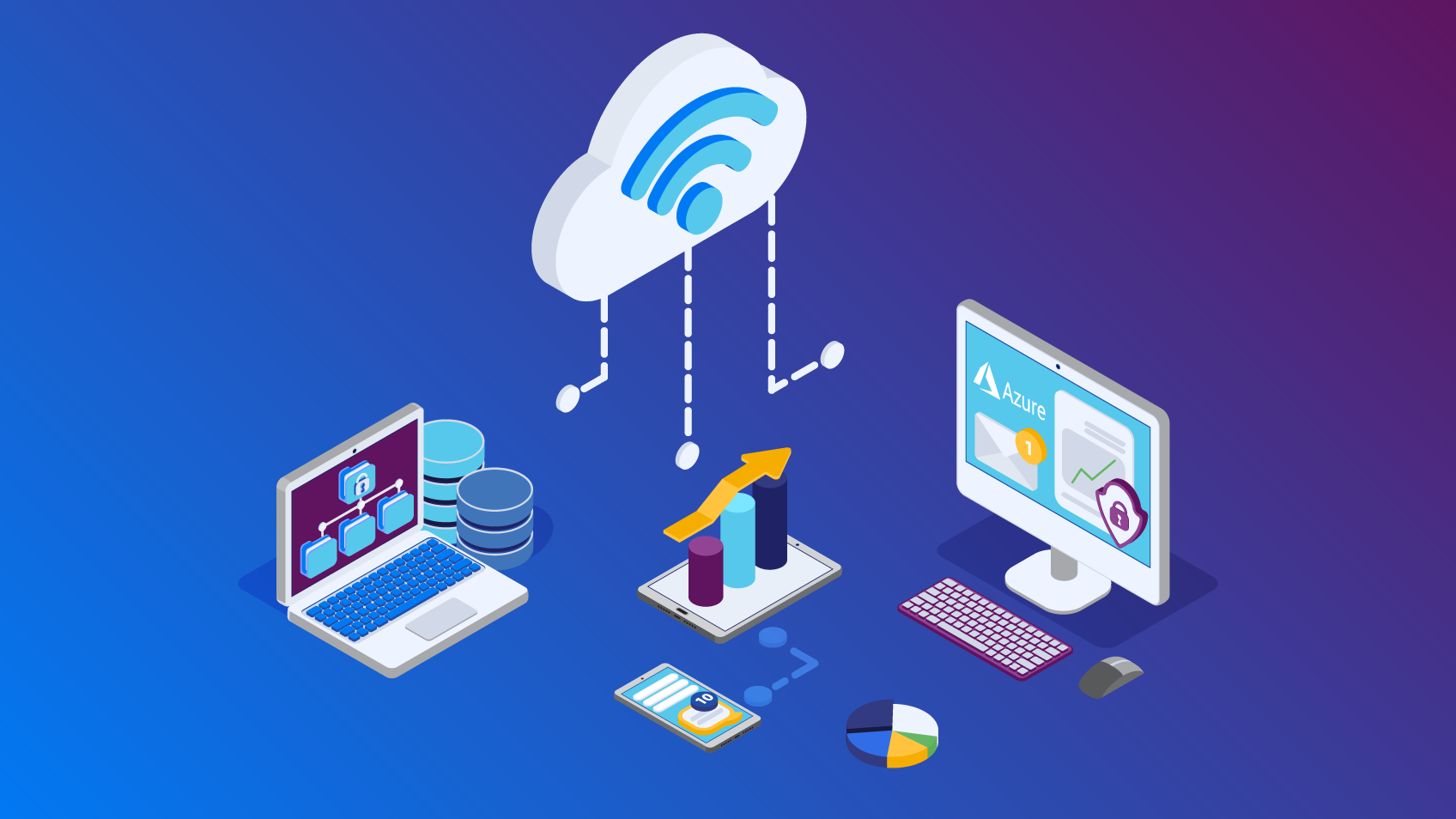 How to modernise your business with Azure