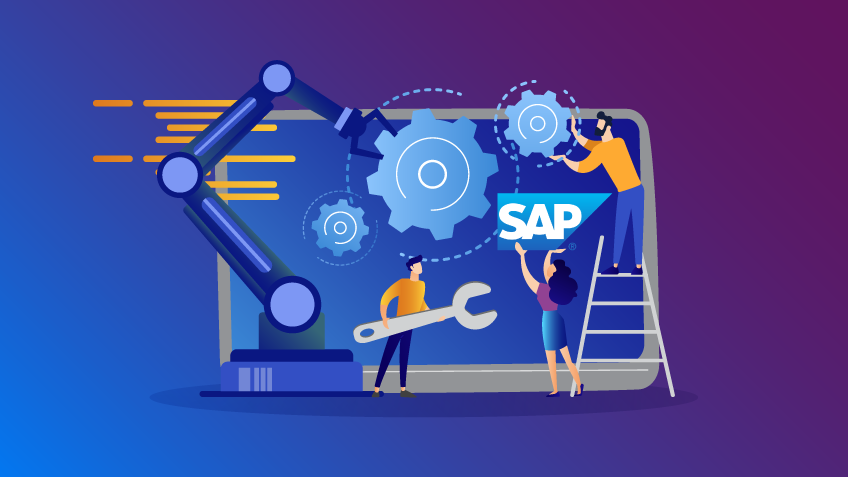 According to Statista, it is estimated that the automation industry generates around 214 billion dollars globally, an increase of 15% compared to 2019. This data demonstrates that the automation market is rapidly growing. Unsurprisingly, the pandemic caused by COVID-19 has generated even more interest in this technology due to the enormous potential it offers organisations for the modernisation of their operations.

Automation, as a concept, can have different aspects within an organisation, and, of course, it can be implemented using various technologies.

Automation, as a concept, can have different aspects within an organisation, and, of course, it can be implemented using various technologies. At its broadest, automation is about automating internal processes to increase efficiency and productivity – and generate economies of scale. As happens with any technology decision, companies will always look for those that bring them the most benefits and the least effort (of implementation, adoption, etc.) to obtain the best return on investment.

The great aim of automation is to take a manual and repetitive process and make it independent of any human interaction. And as one would expect, there are numerous processes that we can start automating, even in systems that the organisation already uses in its day-to-day. One example is SAP – a management system used in many organisations and a preferred target for creating automation flows that allow for optimising time for all the teams that interact with the platform.

Nowadays, it’s already possible to automate different actions in SAP through Microsoft’s Power Automate, one of Power Platform components, by taking advantage of existing connectors or, if there isn’t a suitable connector yet, by accessing the RPA capabilities that the Power Automate Desktop makes available for all users. These RPA capabilities allow you to record the interaction you want to automate, repeating it as many times as you like, thus saving precious time that can then be redirected to other tasks.

But what kind of processes are we referring to? One of the use cases we’ve already implemented is a manual, time-consuming and highly repetitive task performed in SAP. There being no connector available, we used the RPA capabilities in Power Automate Desktop to record the interaction that interested us in SAP and automatically replay it whenever necessary. Let’s imagine then that you receive a set of documents that you need to analyse every day, extract information from, and then be able to input said information to different SAP fields. You need to access SAP several times a day, analyse the documents, and transfer all relevant information to your management system, spending precious minutes every time you perform this task. With Power Automate Desktop, it’s possible to record all the steps of this interaction and automate it so that the flow retrieves all relevant information from the documents and automatically inserts it into the appropriate fields in SAP without requiring any human intervention.

The most significant advantage when using Power Automate to automate this task is that we can automate not only the interaction that takes place in SAP but the entire process.

The most significant advantage when using Power Automate to automate this task is that we can automate not only the interaction that takes place in SAP but the entire process. That is, with just a single tool, we build a Power Automate flow to capture the documents we need to analyse, use an Artificial Intelligence (AI) model to analyse and extract data from documents and, finally, replay the RPA flow and enter data into SAP. All happens automatically in a matter of seconds, without the need for anyone to intervene in the process. Furthermore, you have the possibility of monitoring and auditing the whole process to ensure the validity of the actions taken.

Thus, a process that would previously be highly dependent on human action can now happen regardless of the availability of the human resource that would typically handle this process, and that person will be able to dedicate the time gained to more complex tasks.

And now? What is the next step?

If you have already come up with several ideas for process automation in SAP after reading this blog post, reach out to us. At Xpand IT, the Digital Xperience business unit has been focused, in recent years, on developing Power Platform solutions, helping companies accelerate their digital transformation and become more productive and agile. Having been awarded the 2021 Microsoft Portugal Partner of the Year reflects our experience with this technology. As such, you can count on our help and expertise to modernise your organisation’s internal processes. 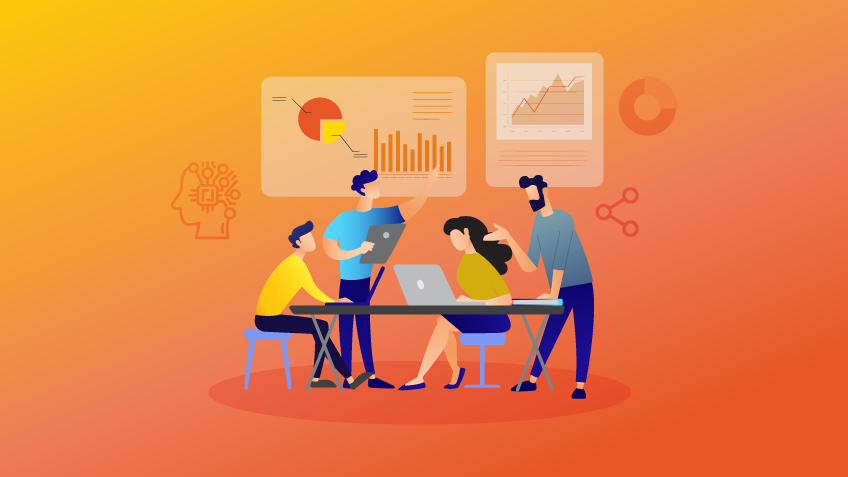 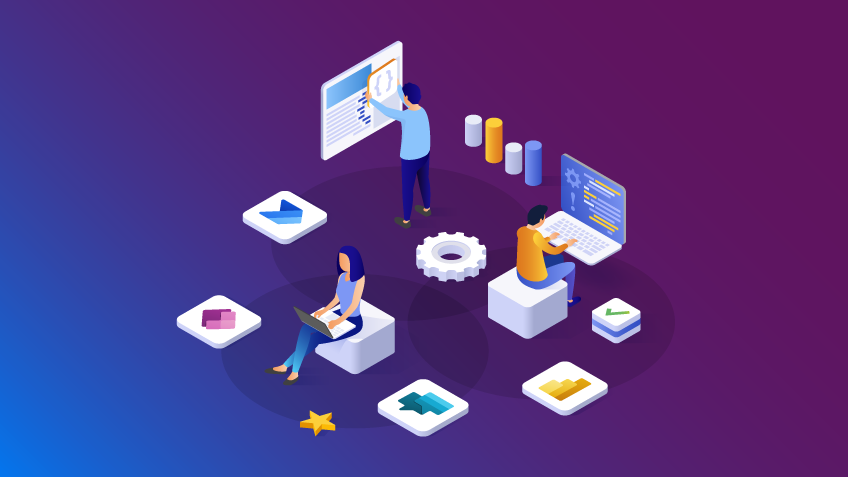