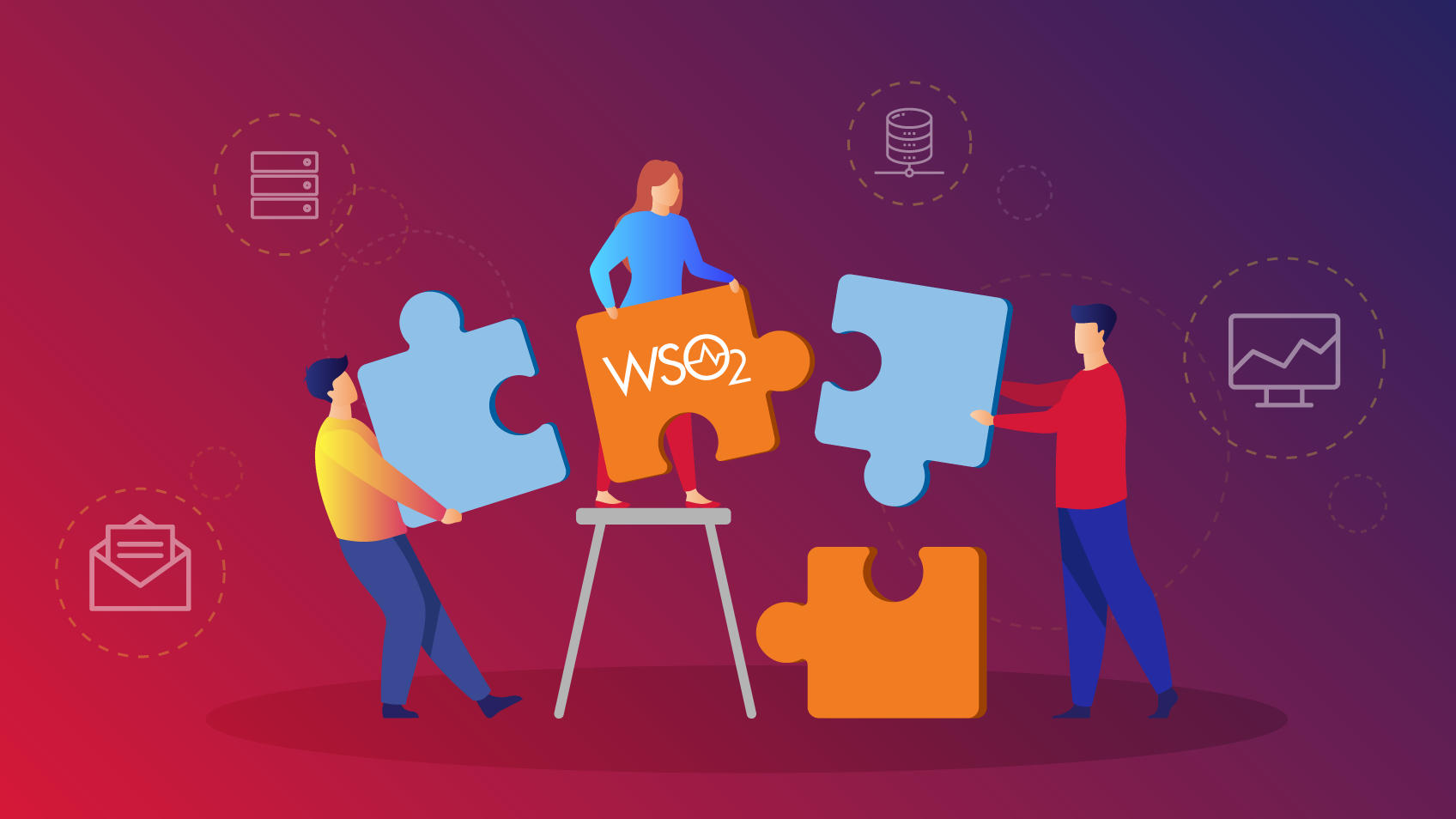 The integration of systems and information in organisations has been a core requirement for improving the efficiency and quality of processes, fostering and leveraging development and innovation. In the increasingly predominant context of digital transformation, technological evolution is essential for providing a rapid response to market demands and thus remains a key player in the infinite game of business. Such agility requires ever more decentralisation and autonomy, from teams, which have to become multi-disciplinary, and from increasingly objective and efficient processes, creating a body of independent communicating cells whose vitality depends strongly on the mechanisms of integration among each other.

The role that middleware plays in organisational digital strategy has been fundamental to their success for several decades. The first need was born with a growing number of systems and the need to share information among them. Then, widespread access to the world wide web offered a new integration challenge, along with the growth in mobility and the proliferation of devices with access to information. This was followed by an infrastructure abstraction, with SaaS (Software-as-a-Service) offerings and the latest cloud trend. Today we are living a period of architectural reformulation, of more scalable and flexible properties, and a focus on serverless environments and micro service-oriented architectures. Middleware has been, is, and will continue to be a constant presence and the cornerstone of this evolution, where ore the organic disintegration of architectures increasingly requires dedicated platforms for their management.

Virtue is in the middle

Integration has been a growing and increasingly complex problem for many decades. In the early days of the use of information systems in organisations (the 1970s and 1980s) the integration problem was unimpressive:

However, since the 1990s we have seen an explosion of organisational systems, with an increasing decentralisation of information to different silos and departments in order to better meet their needs. The globalisation of Internet access and the respective evolution of communication networks have both contributed to this. Integration became a paradigm to be addressed and the concept of EAI (Enterprise Application Integration) was born, with the aim of removing this burden from the business’s application development, and to define and systematise good practices in these implementations.

The following decade – 2000 – was characterised by the exploitation of connectivity through the web, so we witnessed the birth of SaaS (Software-as-a-Service) offerings and the adoption of communication standards (e.g. SOAP). This multiplicity of service offerings required a rethinking of the good design practices of these types of architectures, as their implementation began to be characterised by a high volume of heterogeneous interfaces facilitating the exchange of messages between them. And so the ESB (enterprise service bus) was born, which is basically the instantiation of the architectural model of an EAI implementation, with the aim of giving organisations relevant properties such as abstraction, loose-coupling and reuse.

Following the proliferation of the mobile phone between 2000 and 2010, the decade after the year 2010 was characterised by the diversity and processing capacity of mobile devices, and they now play an active role in organisations as a tool for communication, work, and even leisure. In this era of multi-connectivity, the importance of being connected anywhere has become central to the competitive business market, and this has increasingly led to the promotion of services by organisations through the Internet and the creation of these new channels of value. Each and every service or system started to make APIs (Application Programming Interfaces) available for the access and consumption of consumers, whether in the organization itself or its customers and partners and allowed the creation of new channels of value for the business. This proliferation of APIs then led to a growing need for management and supply, culminating in a complementary approach to integration that is called API management. API management complements system integration as it feeds the API lifecycle (from design and testing, through publication and operation, to its depreciation), providing a central point of security and control, providing metrics and usage trends, and accelerating consumer adoption with collaborative and self-service functionality.

We are currently moving towards a paradigm of flexibility, where applications must respond to requests for information in a distributed and independent manner, with response times approximated to real time. This is a disruptive change, where monolithic architectures are converted into models based on microservices and containerisation, in an agnostic way in terms of location. Just as applications evolve in this sense, integration architectures are also mutating, with the aim of speeding up and better responding to the growing need for integration resulting from the dispersion of applications. We are thus witnessing the adoption of iPaaS (integration platform-as-a-service) – platforms that facilitate and speed up the creation of integrations between applications – as well as hybrid integration platforms – hybrid integration platforms, i.e. that work agnostically both on-premise and in the cloud as a set of communicating cells, to better respond to the needs of information exchange. 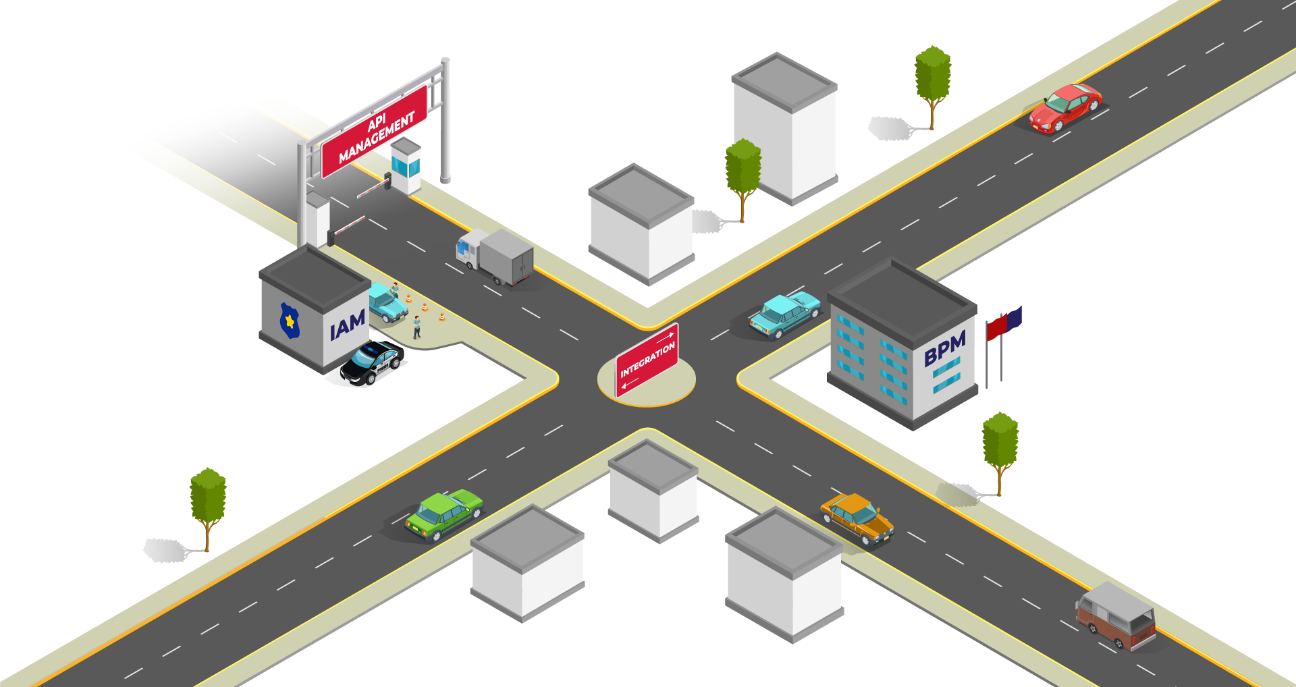 The WSO2 solution: a new approach to middleware

WSO2 was founded in 2005 and develops an open-source offering of the same name, in the middleware area. The suite is composed of different products and services that facilitate a decentralised API-first approach, enabling organisations to achieve fast, agile implementation of their digital solutions. The platform consists of three attack vectors to the middleware problem:

Each of the products addresses a specific need for integration. The API manager empowers Full Life Cycle API Management organisations, i.e. the ability to manage APIs 360º, from their planning and design, through their operationalisation and monetisation, to their depreciation. In this way, organisations can respond effectively to business trends and the establishment of value partnerships. Using enterprise integrator it is possible to interconnect all the dispersed information of the organisation speedily and with ease, allowing organisations to explore operational efficiencies and new offers for their business. To ensure secure access to information and integrated identity management in organisations, Identity server presents itself as the tool of choice.

WSO2 presents a set of differentiating factors that distinguish them from similar offerings:

Our vision for the future

Throughout the evolution of different integration models, what we have noticed is that it has not been a substitution of concepts. Rather, we have witnessed an increasing complexity of problems and challenges that require new solutions for a better response. In our vision:

WSO2 offers a modern, versatile solution to address the pressing integration needs of organisations and support the entire transformation and innovation process. WSO2 products place in the hands of organisations the tools with which to implement an integration platform with the inherent complexity of their current objectives and shape it according to their future evolution and the context and requirements of the markets in which they operate. 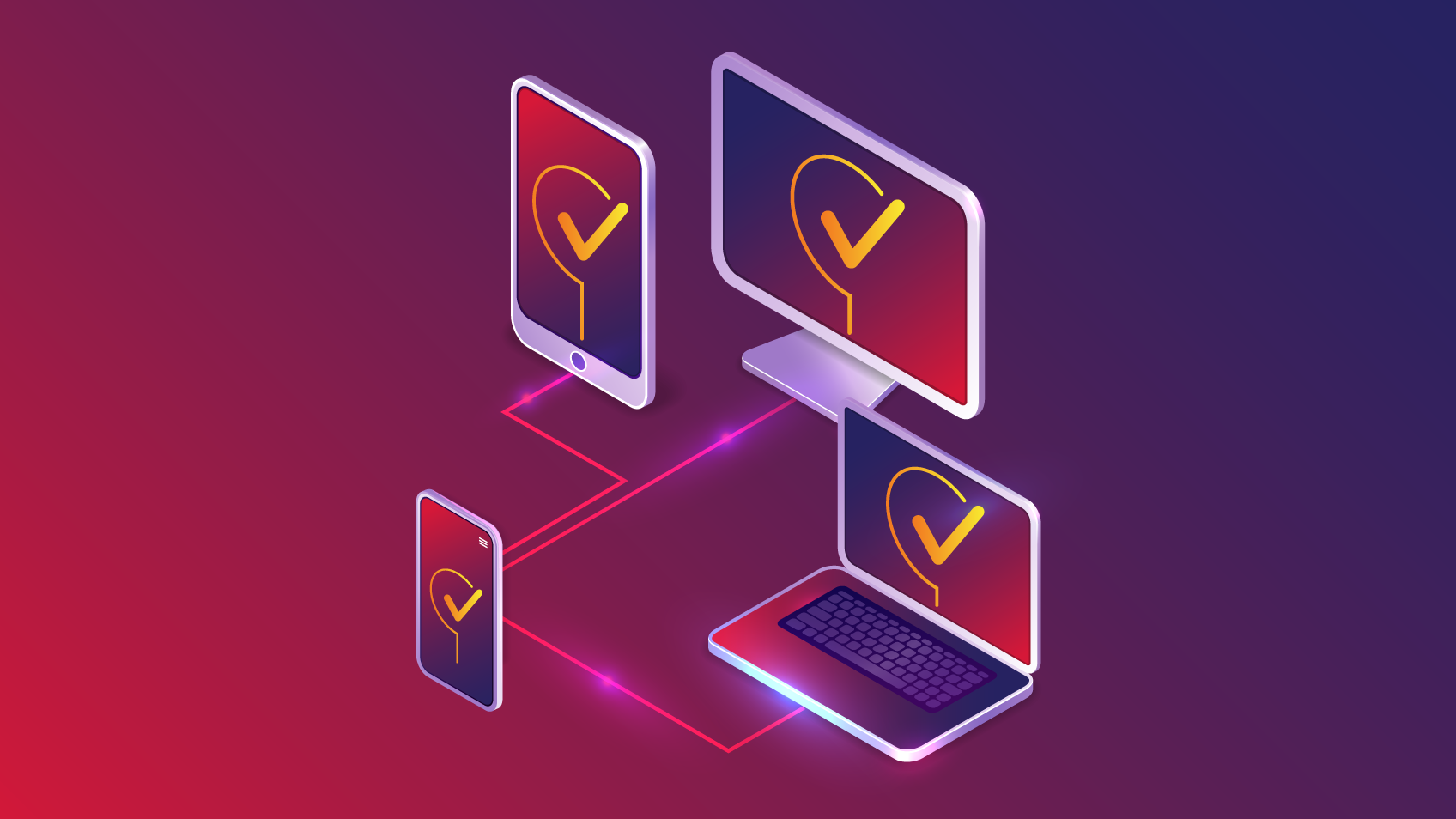 The five features of CIAM (Customer Identity and Access Management) 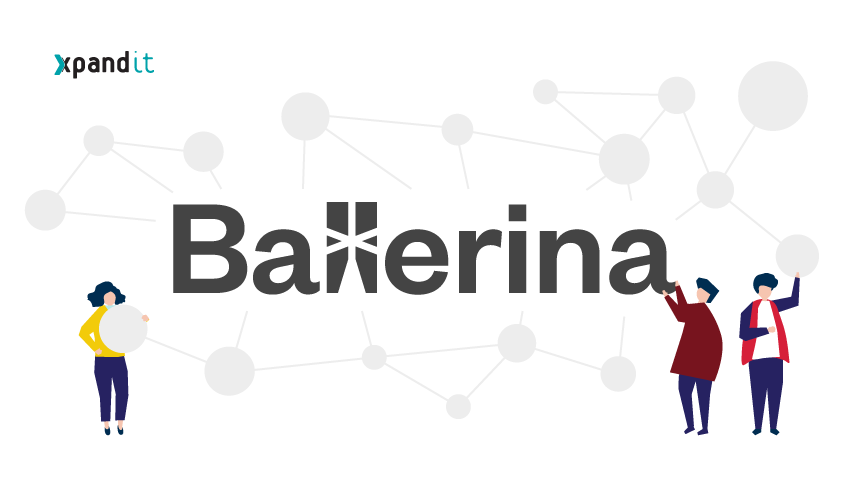 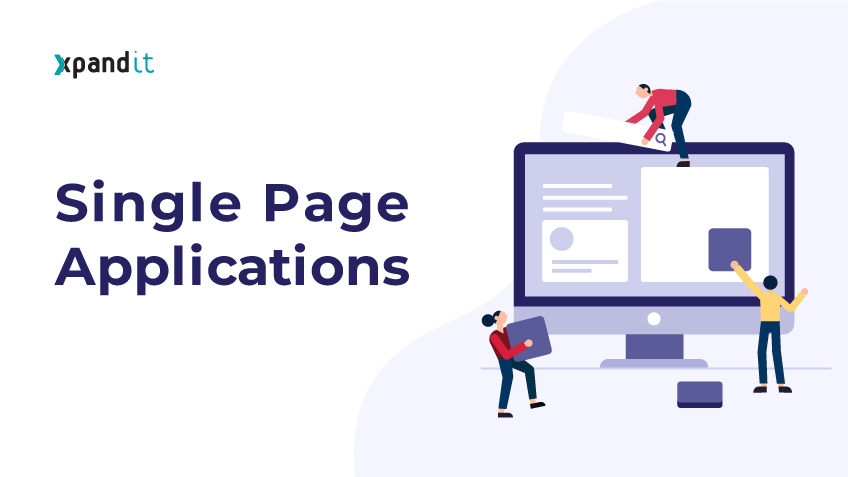