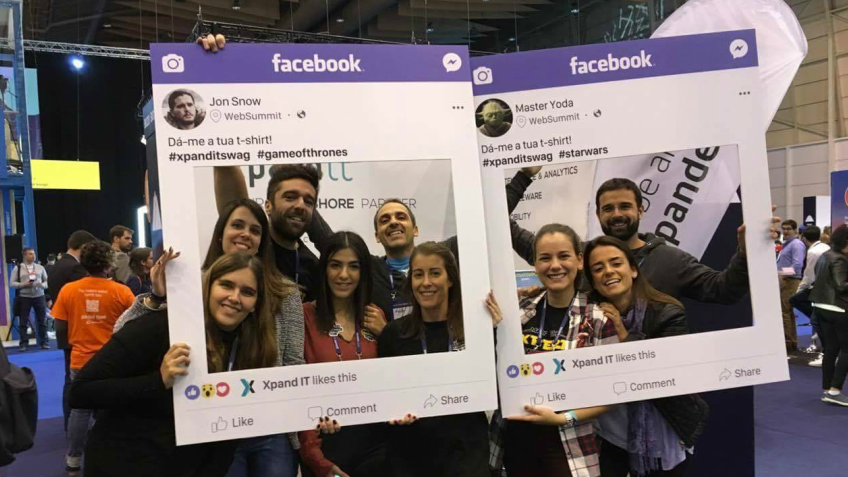 These were the words of the President of the Portuguese Republic, Marcelo Rebelo de Sousa, in his closing speech on the last day of the world’s largest tech conference: The technological revolution is underway, and Portugal is consolidating its forefront position regarding what has been done worldwide.

To reinforce its positioning as a technological expert, Xpand IT was once again present at the Web Summit, a conference whose organisation is due to Paddy Cosgrave, and the outcome could not be more positive. The company was able to establish relevant contacts envisioning new business opportunities and also fulfilled the objective of approaching IT students currently looking for a career opportunity. 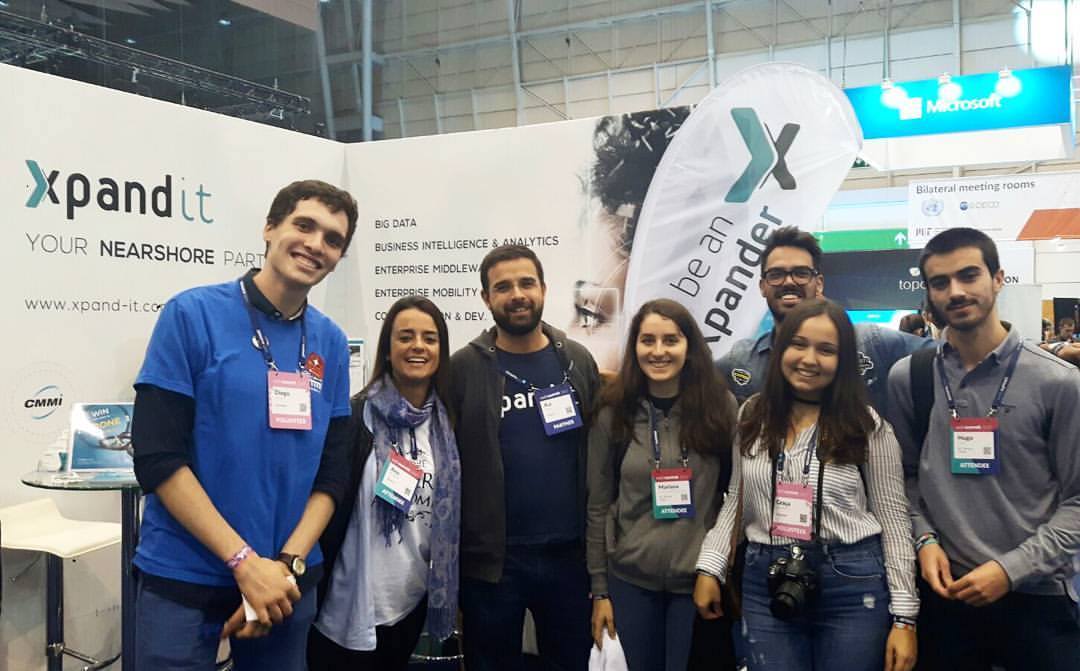 The new Xpand IT ‘“Swag’” was in the spotlight

There were hundreds of people who wanted to take some of Xpand IT’s new swag, inspired by Star Wars and Game of Thrones themes.

We asked people to take a fun picture with our Facebook Frames to get a piece of the Xpand IT merchandise. T-shirts and stickers just flew off our stand! 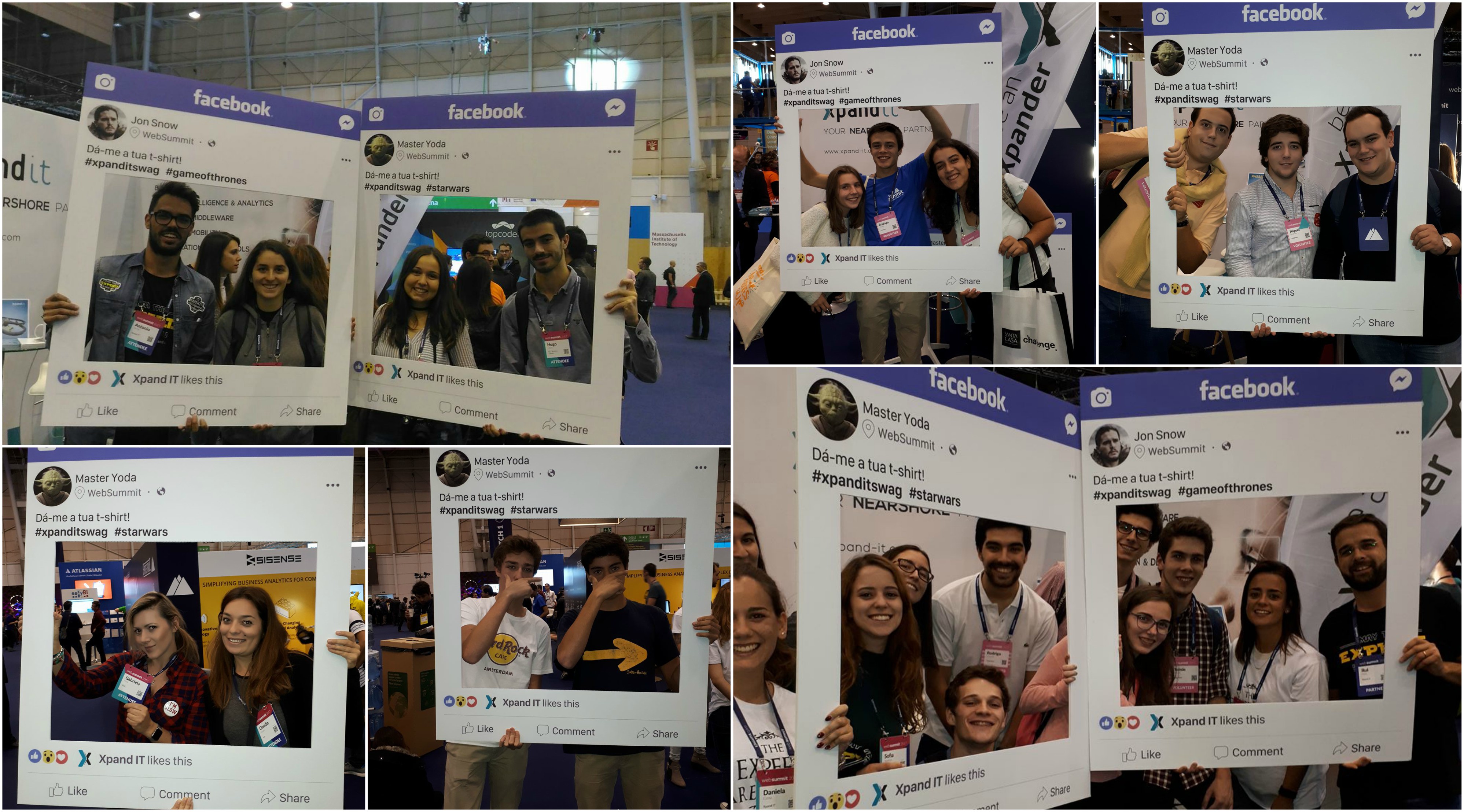 After an opening session from as prominent figure as Stephen Hawking, it was not easy to live up to all the expectations around the event. It was precisely the theme he addressed, robotics and artificial intelligence, that was one of the strengths of this year’s conference, which included some humanoid robots. Regarding software and infrastructure domains, the hot topics were the Cloud and all its security features.

For Xpand IT and the Xpand IT Microsoft Solutions team, the ‘battle’ between Desktop and Apps in the corporate domain was one of the most exciting topics, and, of course, we did keep an eye on it.

Another hot topic was the Big Data theme, an area in which Xpand IT is seen as a reference. We definitely saw an increasing interest in that particular area, not only because of the numerous talks addressing it but also because we had lots of people asking for more information about Big Data solutions at our stand. All the buzz around this topic reinforces many analysts’ opinion that data is the new oil.

Also, when it comes to Business Intelligence, the demand was quite significant as well. Xpand IT offered two months’ free trial of Tableau Desktop to start-ups attending the Web Summit, and more than 800 companies took up the offer!

Some of Xpand IT’s partner companies also attended the Web Summit, including Sitecore, Microsoft and, of course, Atlassian, who kindly received our Xpand Add-ons team (the Xpand IT business unit in charge of the two products, Xray and Xporter) at their booth. 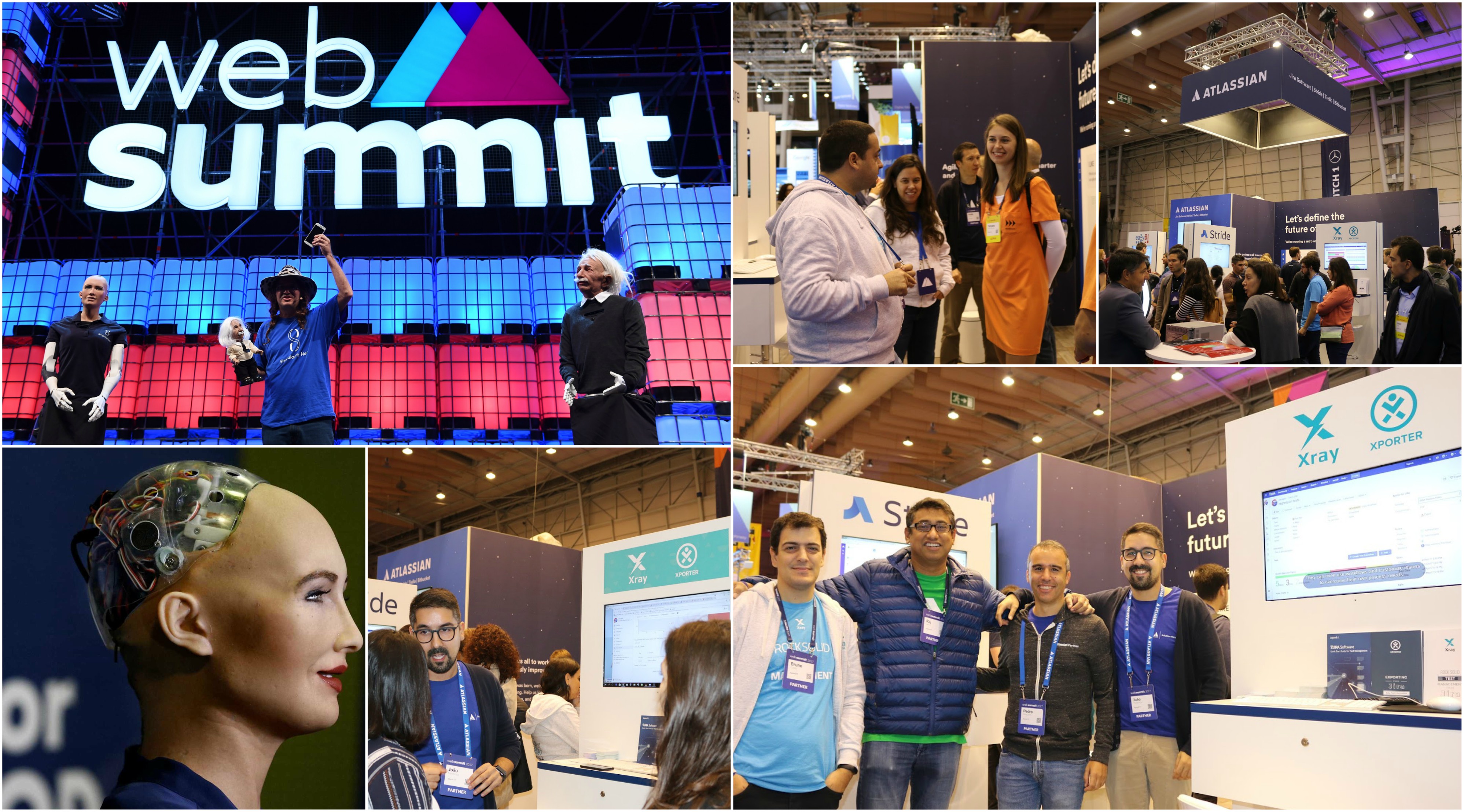 The Atlassian stand experienced a big turnout, not only due to its star products, such as JIRA, Confluence, JIRA Service Desk and Trello, but also due to the partners who shared the booth, promoting their products, such as EazyBI, Time, Xray and Xporter.

More than 60,000 visitors attended this year’s Web Summit. They were keen not to miss the latest technology news or the chance to see some of the world’s most important social and technological figures up close. There were around 1.500 speakers: very well-known figures from different society sectors, such as Al Gore, António Guterres, François Hollande, Garry Kasparov, and Wyclef Jean. Also, some technology gurus were there, such as Steve Hoffman, CEO of Reddit; Brian Kraznich, CEO of Intel; Werner Vogels, CTO of Amazon; and Brad Smith, President of Microsoft. Xpand IT is already thinking about the 2018 event, and the team is excited by the thought of having the event in Lisbon for two more years.

For posterity, here’s the picture we took of our team, present during the four days of the event! 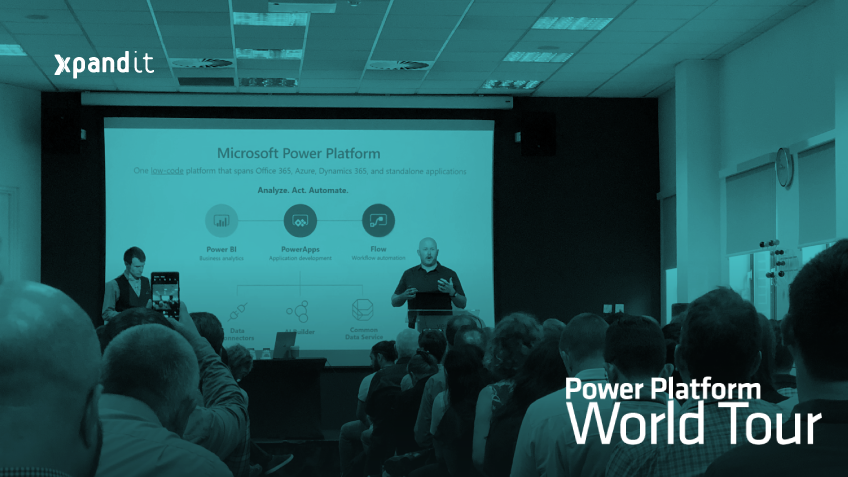 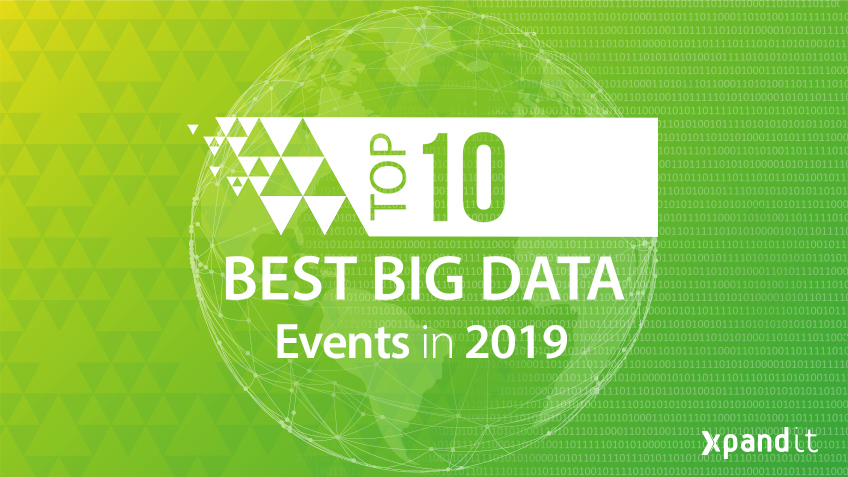 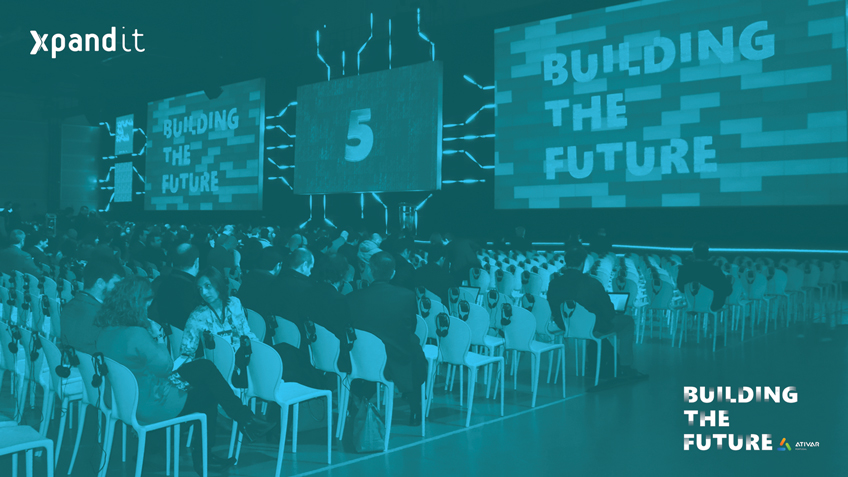 Building the Future: together we activated Portugal!