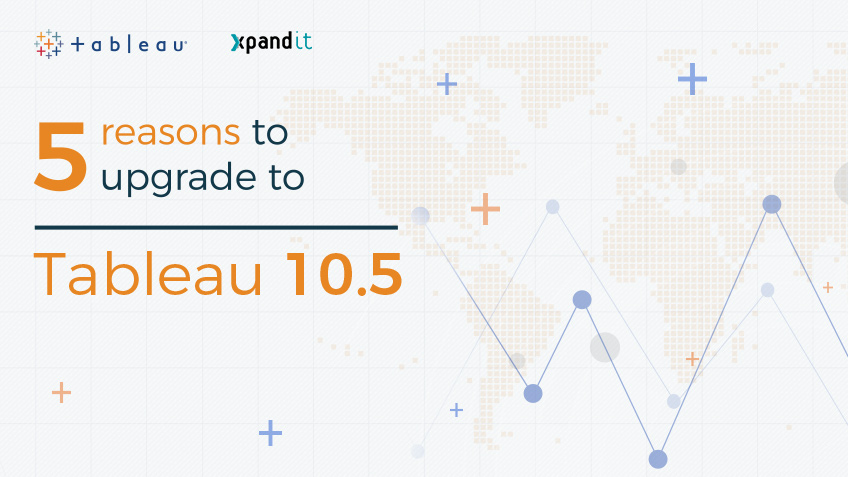 Among the advantages of using Tableau are the constant improvements, new features and innovation that the platform keeps bringing, to ease more in-depth analysis. From developers to server administrators and even to end users, we can expect significant changes each time Tableau has a new version, ready to streamline work processes. Explore these five awesome new features from version 10.5 and get to know why you should upgrade your current Tableau version!

Hyper is the new in-memory data engine from Tableau, which takes advantage of modern machines’ multi-core hardware to deliver fast data ingestion and extraction (up to three times faster) and quicker data access, through a data query up to five times faster. This new feature (patent pending) allows users to extract and analyse larger and more complex data sets. There is nothing simpler than the upgrade: you won’t even notice!

Adding new Vizzes to the tooltips allows you to add the necessary details to the dashboard while maintaining a clean design. Complementing the dashboard with this kind of information lends support to the analysis and enables exploration by other users. Besides that, it is a great way to encourage the use of digital formats rather than the printed version or even PDF.

From Tableau 10.5 on, you can install Tableau Server on Linux servers (RHEL 7, CentOS 7, Oracle Linux or Ubuntu 16.04 LTS). This achievement will give administrators much more flexibility in integrating and optimising processes and workflows, and they can even change the number of background documents, VizQL and application servers without having to restart the server. You just have to remember that Tableau Server on Linux only supports a subset of the data sources available in Windows Tableau Server. For further technical specs, click here.

Now it is possible to create subprojects within projects and customise permissions at each sub-level, making workbook organisation a more straightforward process, according to your needs.

This new feature derives from user demand (and feedback) to mirror the folder structure that everyone already uses for storing files.

This new feature allows users to create workbooks in compatible mode with older versions of Tableau (from version 10.2 on). However, this functionality is not available when it comes to workbooks that use Tableau’s new hyper technology. 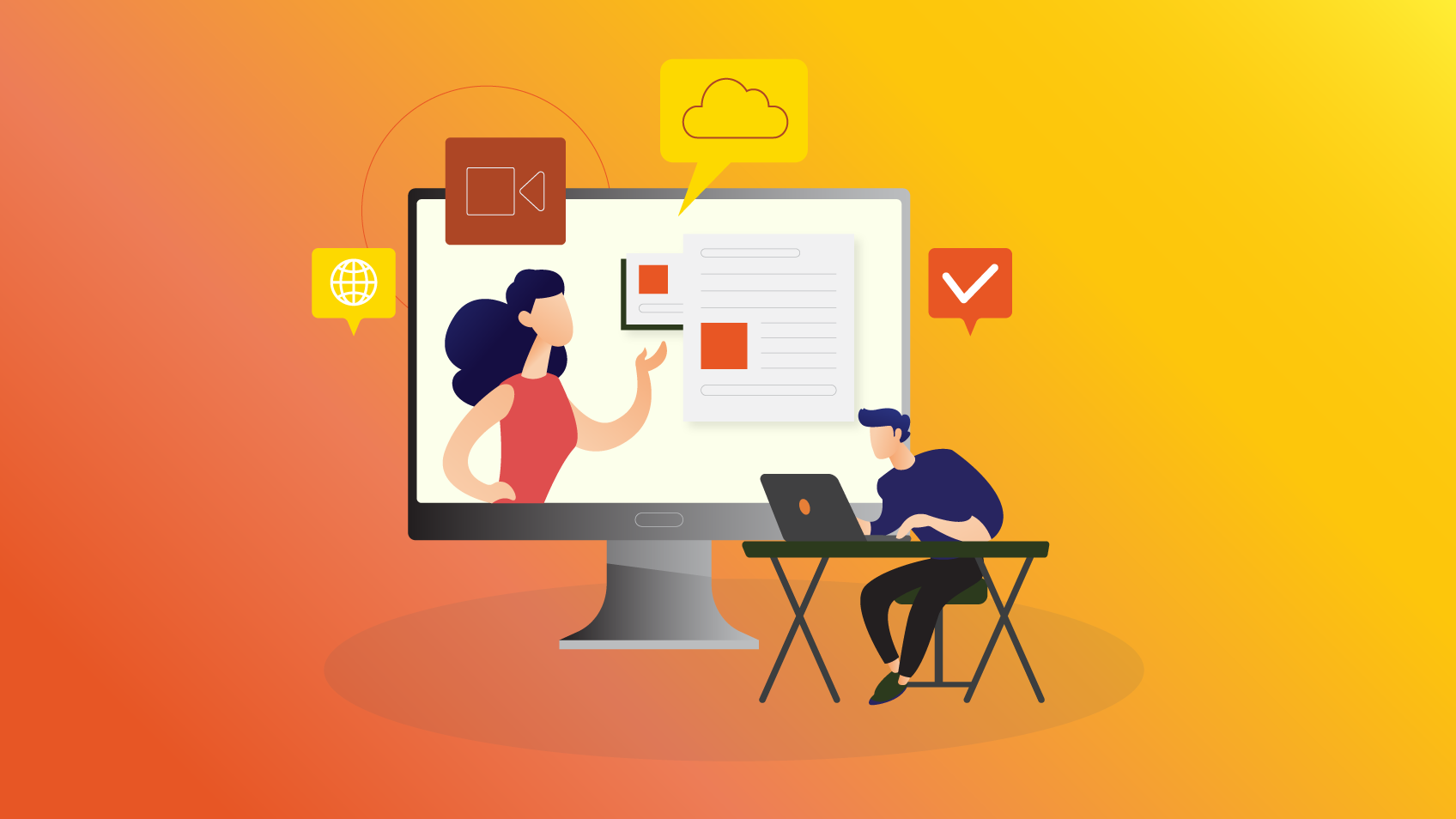 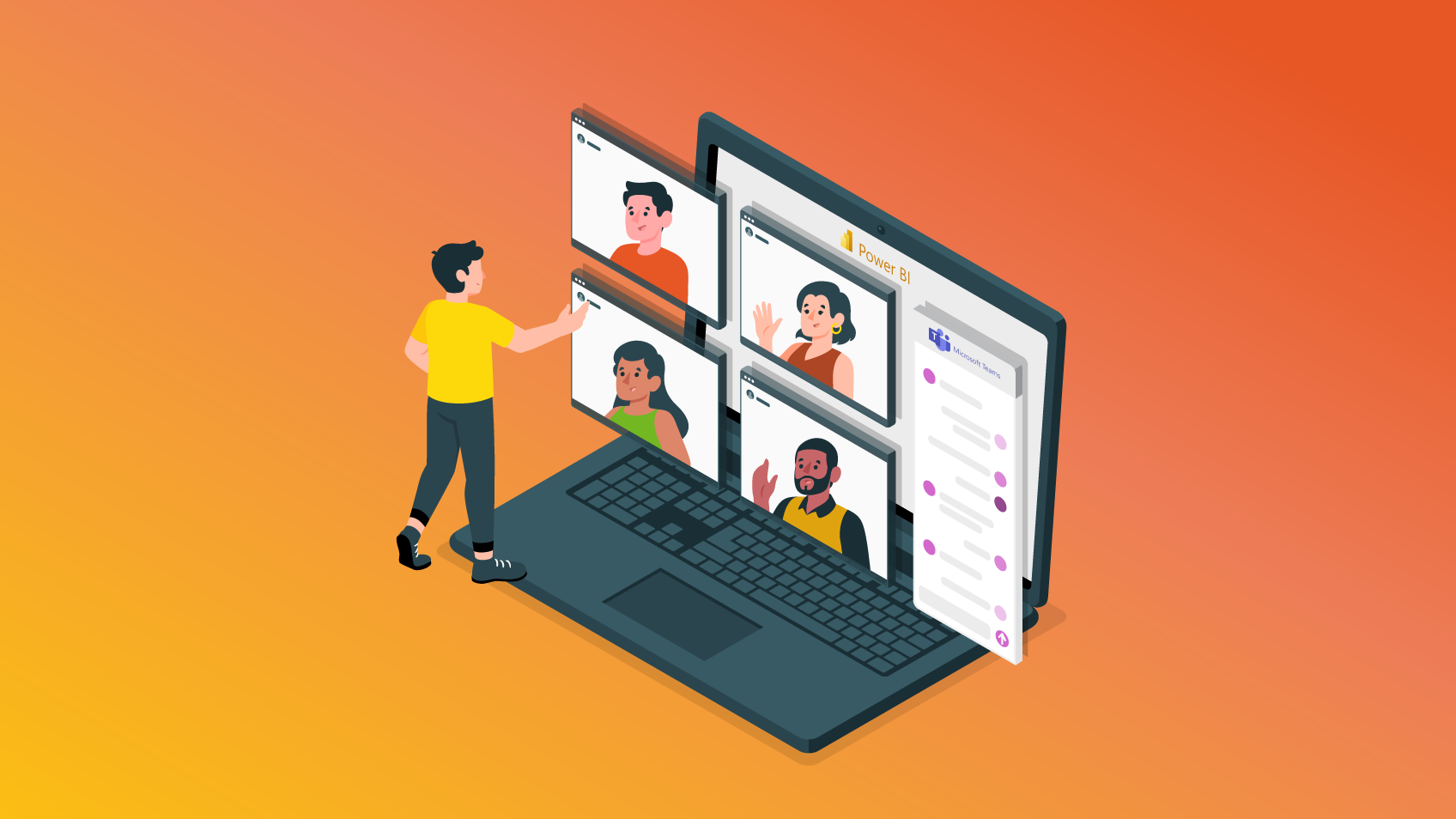