When Xpand IT took the position of being connected to the philanthropic movement Pledge 1%, a commitment was made- to give back to the community. The company’s mindset relating to social causes was responsible for the continuous development of initiatives regarding the support of people and/or charities.

Xpand IT is determined to continuously support this movement. One of the biggest goals of being connected to this movement is to influence other organisations to join the Pledge. Nonetheless, the movement’s goal can only be fully achieved with the collaboration of all workers. Only with a unique and overarching state of mind will it be possible to generate a real chain that reinforces this challenge.

Following that spirit of Pledge 1%, Xpand IT took two initiatives that were looking to reinforce the involvement of its staff on two social causes.

The Operação Nariz Vermelho is an intervention programme in Portuguese Pediatric Hospitals that, through interaction with professional clowns, allows for visits with the intent of bringing joy to infants that are in hospitals.

With the goal of bringing the attention of all staff to the noble cause of Operação Nariz Vermelho, Xpand IT hosted two workshops in both their Lisbon and Viana do Castelo offices. Both workshops were steered by Dr. Pipoca, Mark Mekelburg, who, beyond sharing his experiences with children, also showed Xpand IT’s workers some of the out of the box methods to manage/solve conflicts and maintain cohesiveness inside groups.

These two sessions were filled with laughter and good spirits, allowing the staff a completely different vision of how, sometimes, certain delicate questions can be solved using the principles of circus art.

With just 22 years old, Canadian Terry Fox showed the world how the strength of a human being can overcome all odds. With an amputated leg, Terry Fox run more than 5000 Km on the  Hope Marathon.

Based on this drive, Terry Fox Run is celebrated in several countries. In Portugal, the race is organised by  Liga Portuguesa contra o Cancro, which is now on its 23rd edition and amongst the participants was the Xpand IT’s team. The amount raised from the enrolments reverted directly to help oncological patients.

Between racing and walking, the initiative had thousands of participants with Xpand IT’s “athletes” representing the cooperative and empathetic spirit of all staff. 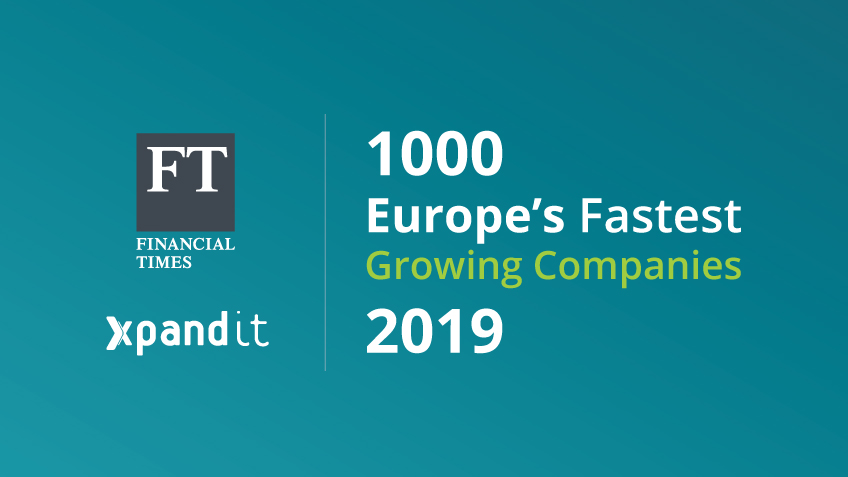 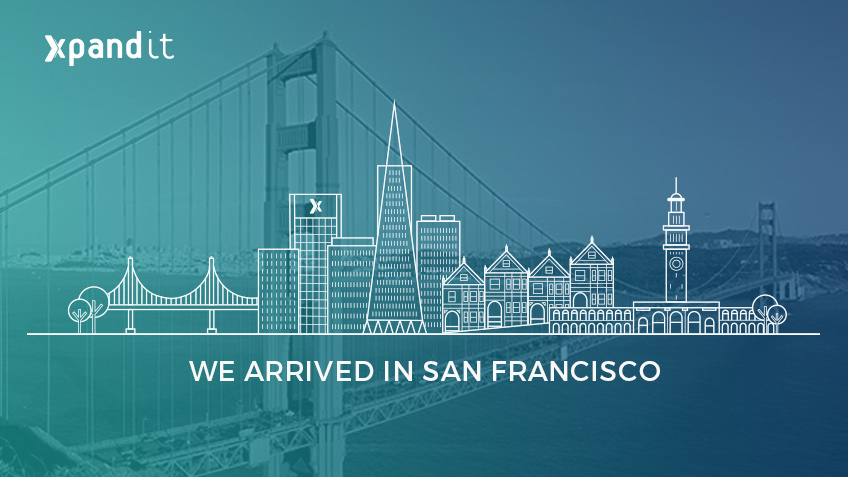